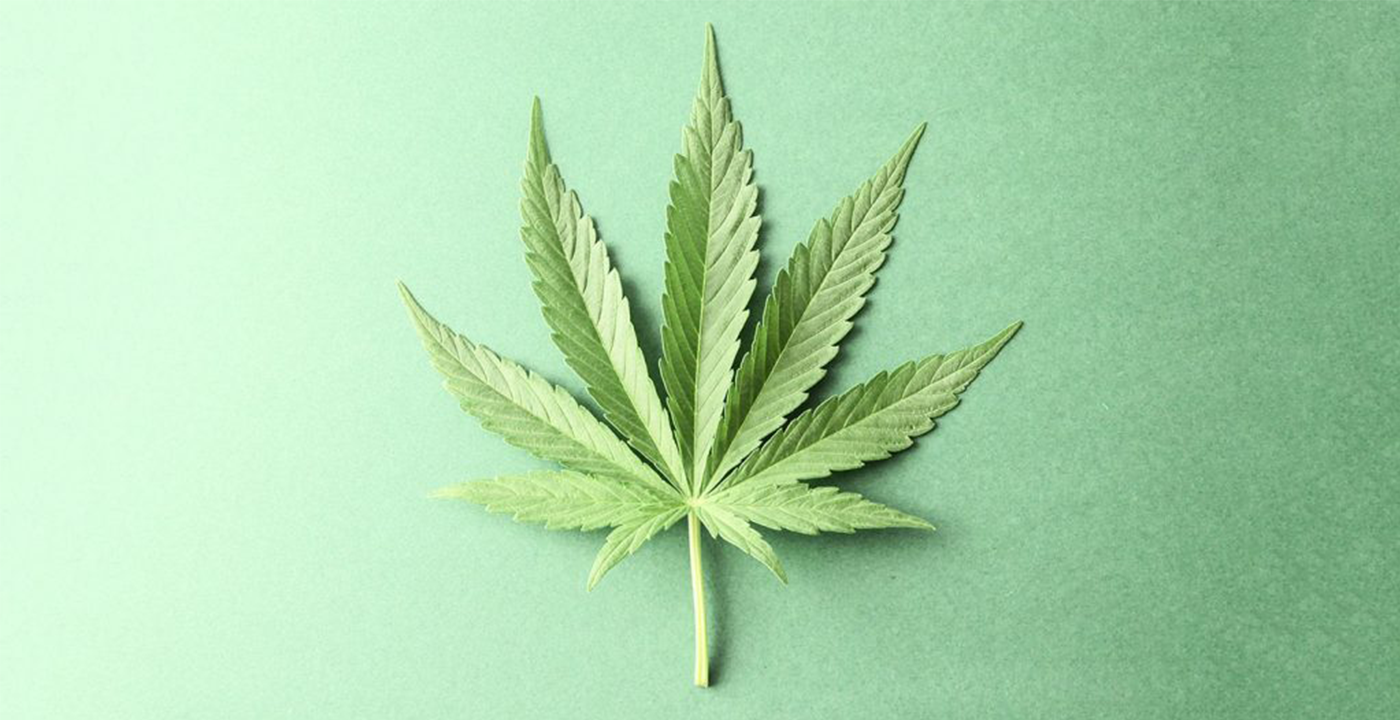 Perhaps the most-common question regarding cannabis and associated products regards terminology. The terms cannabis, marijuana and hemp have been the confused for nearly a century.

Despite interchangeable use, there are big differences in the utility and legality of each. The source of the confusion goes back to propaganda campaigns engineered by the federal government and big businesses in the 1900s. Here’s a brief primer on what these similar, yet distinct words actually mean.

Technically, cannabis includes the term hemp, and in certain respects, marijuana as well. Cannabis or cannabis sativa is the scientific term for the species of flowering plants. The term generally applies to plants with higher psychoactive THC levels. Currently, the U.S. government’s prohibition makes no distinction between different varieties of cannabis. Globally, THC levels higher than .3 percent is a common standard of distinction.

Cannabis sativa and cannabis indica each have distinctive qualities. Different strains of sativas, indicas and hybrids are cultivated for various concentrations of active compounds known as cannabinoids and different combinations of aromatic terpenes. Cannabis varieties are used to make therapeutic products, such as oils, tinctures and lotions, as well as consumed recreationally.

Hemp is a variety of cannabis that is cultivated specifically for industrial, non-psychoactive use. Generally, the term applies to plants with a THC level below 0.3 percent. Hemp plants tend to be taller with longer stalks, shorter stems and fewer flowers. It’s one of the fastest-growing plants and grows in a wider range of climates than psychoactive cannabis. Hemp has been useful for centuries. It was one of the first crops to be spun into yarn 10,000 years ago.

Hemp’s best-known industrial use is to make rope, initially for sailing ships beginning in the 16th century. Today, hemp has a wide range of applications. Among a growing list of products, its fibers are refined to make clothing, textiles, paint, varnishes, house and building insulation, biofuel, packaging and decorative papers. It’s used to make blocks and planks as hard as concrete for construction, often replacing wood. Artisans use hemp twine for necklaces, bracelets and other jewelry. Hemp seeds are ground for meal and baking, and liquified for milk, drinks and tea.

The British and Spanish Crowns mandated colonists in the United States and Mexico grow hemp to export back to Europe.

Out of all three terms, marijuana seems to draw the strongest opinion. Marijuana is a slang term for cannabis closely associated with Mexican Spanish. Its popular use north of the border stems largely from the word’s use in political propaganda, as well as press, urging its outlawing. Cannabis opponents, most notably Harry J. Anslinger, first commissioner of the Federal Bureau of Narcotics, adopted the term in the 1930s for its exotic sound and negative association with illegal immigration.

The passage of the Marijuana Tax Act of 1937 codified the term (originally spelled “Marihuana”) into U.S. law. The act essentially banned the growth and sale of the plant through hefty tariffs and strict regulation. The act defined marijuana as all parts of the cannabis plant, as well as its seeds, resin and all derivatives in which it’s used. Fifty-eight-year-old farmer Samuel Caldwell was the first person prosecuted under the Act. He was arrested for selling marijuana just one day after its passage, and later sentenced to four years of hard labor.

Subsequent federal and state laws reference the term marijuana without any distinction from non-psychoactive hemp. Thus, the common use of marijuana in legal prohibitions propositions to legalize it.

In popular culture and common usage, marijuana refers specifically to varieties higher in psychoactive THC and cultivated for medical and recreational use. Essentially, it’s interchangeable with cannabis in usage. Due to its lack of bias, cannabis is seen as a more politically correct and comfortable term for all.