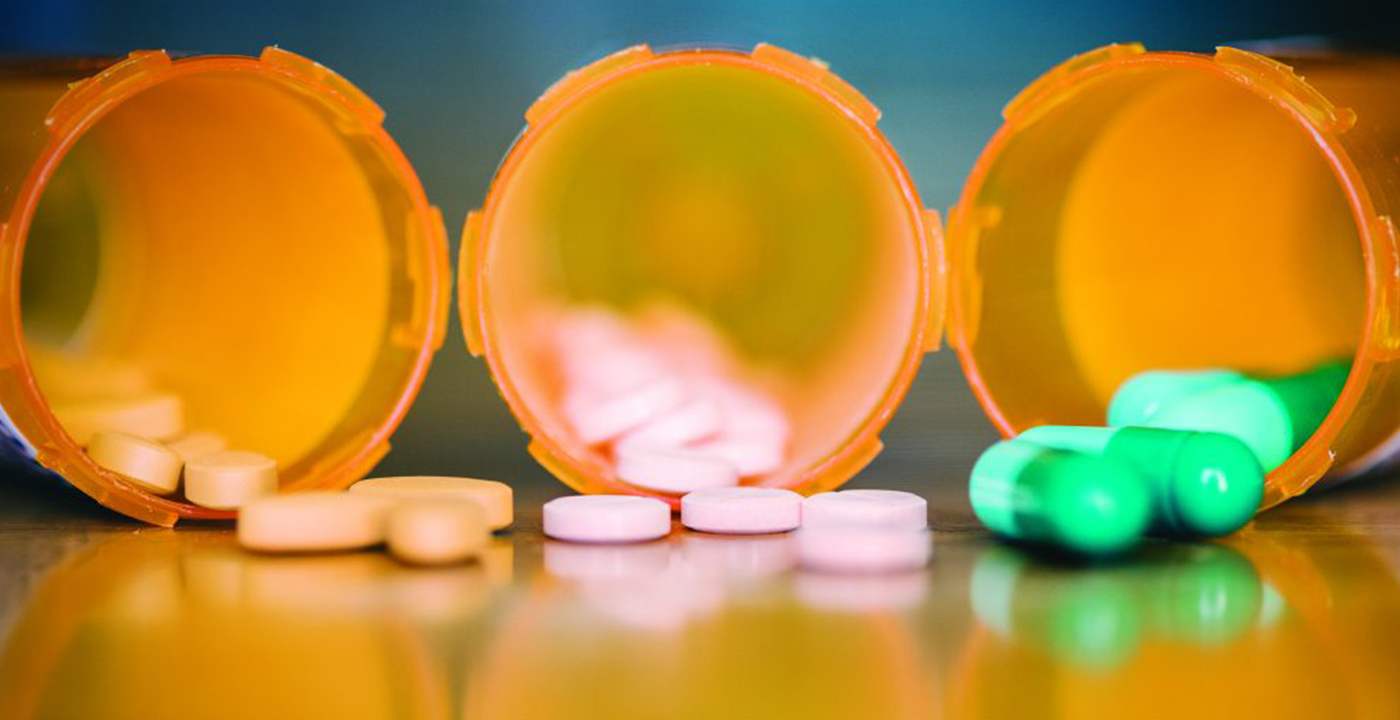 Cannabis: The Answer to the Opioid Crisis?

"As opioid-related deaths rise, cannabis could be pivotal in helping curb and prevent addiction"

It’s no secret that the United States is in the midst of a crisis related to opioid addiction, overdoses, and fatalities. In 2017, 1.7 million Americans were reported to be suffering from substance abuse and addiction related to opioid painkillers, with 49,000 people dying in the same year. Even more people (11.5 million Americans over the age of 12) report regularly abusing opioids for recreational or non-medical purposes – often a primary step that can lead to opioid dependency. For those already in the clutches of addiction, prescribed opioids can become too expensive or difficult to obtain, leading them to try cheaper and easier-to-obtain opioids like heroin.

On a state and municipal level, physicians, EMTs, and police are often armed with a drug called naloxone that can aid in reviving someone from an opiate-related overdose if treated in time. Some cities dealing with exceptionally high opioid abuse and overdose levels are even handing naloxone out to citizens in an attempt to save even more lives. It’s been estimated that regular citizens administering naloxone help reduce opioid overdoses by 9 to 11 percent.

While some states have recognized the benefits of medical marijuana, the federal government has not. However, both researchers and most medical professionals agree that the use of cannabis to treat chronic pain is a viable option that should be explored and pursued in an effort to slow down the opioid crisis. Financially, experts also agree that medical marijuana can also decrease the amount of money that states spend on opioid-related medical issues.

Many states have already reported a reduction in opioid addiction, overdoses, and deaths as a result of passing medical marijuana legislation. People with chronic pain are consciously choosing medical marijuana over prescribed opioids when given the option between the two. Opioid users and medical professionals also report that cannabis not only makes detoxing more tolerable on the body, it still supports the pain management that the person needs as well as taking the emotional edge off of trying to beat their addiction. This is all thanks to the natural anti-nausea, nerve relaxation, and pain-reducing benefits of cannabis.

Looking towards the future

Currently, 33 states (plus Washington, D.C., and three U.S. territories) recognize and allow cannabis use as a viable medical option to treat a host of ailments, from anxiety and PTSD to cancer and Parkinson’s Disease. Many elected officials are now outspokenly in favor of cannabis, not only for medical use, but also for recreational use and sale as a way to boost state economies. Currently, ten states plus Washington, D.C., allow recreational use and sale with another 13 states that have decriminalized (lowered the penalties of) the use, sale, or possession of cannabis.

Federally, cannabis remains a Schedule I drug, denoting it as a drug with high potential for abuse as well as holding no medical value. All Schedule I drugs are prohibited from using federal funds to study its use and benefits or dangers. Until cannabis becomes legal on a federal level, only privately funded studies can give insight.

While many people in the U.S. hold antiquated notions about cannabis, the tide on those views is turning at a rapid pace with 94% of Americans in favor of medical marijuana. Private organizations are even working with government entities and politicians to improve the understanding of medical marijuana and how it can help the country with the opioid crisis.

The hope is that cannabis will not only become legal at the federal level but also taken off of the Schedule I drug list to allow for large-scale medical studies that will solidify what current patients already know: Cannabis eases pain and saves lives.