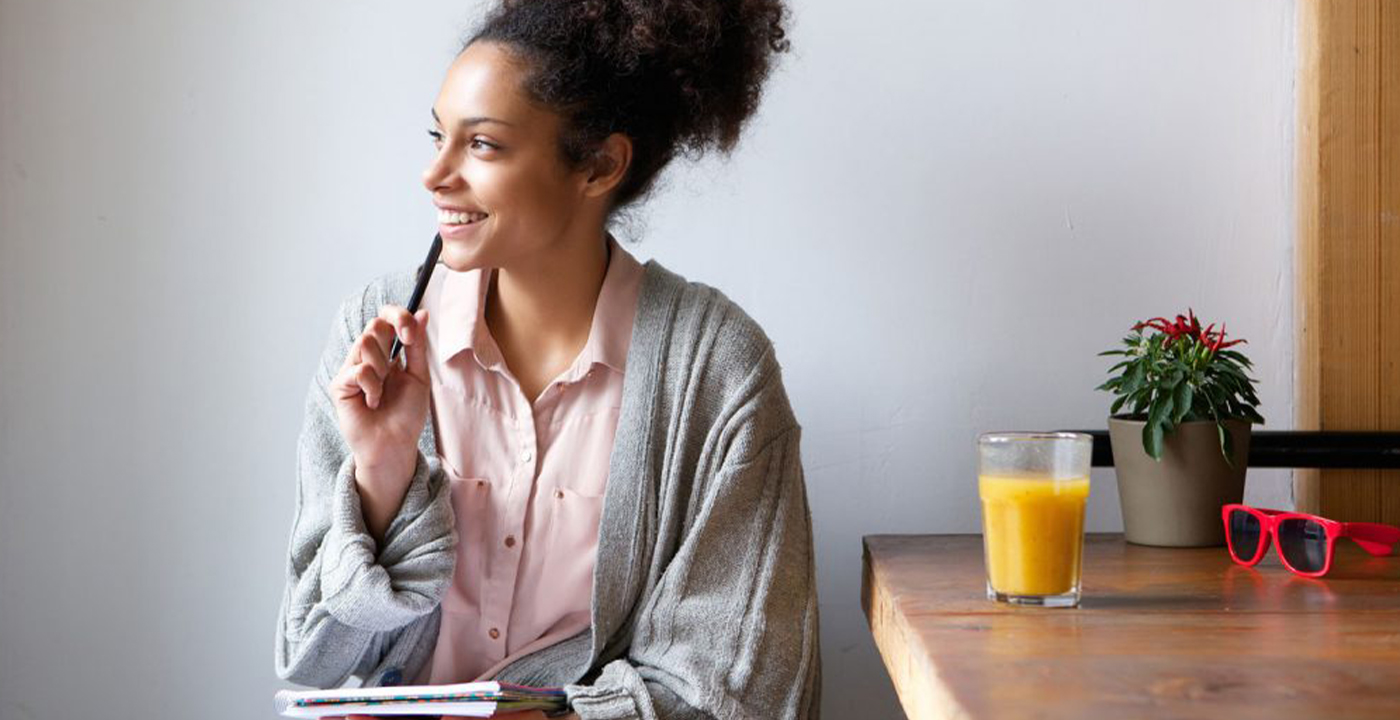 "While cannabis might seem like a surprising source of relief for a condition that mainly affects the lungs, there are actually several ways that someone living with cystic fibrosis (CF) can benefit from cannabis-based treatments."

We’re rounding off May with a nod to National Cystic Fibrosis Awareness Month. While cannabis might seem like a surprising source of relief for a condition that mainly affects the lungs, there are actually several ways that someone living with cystic fibrosis (CF) can benefit from cannabis-based treatments. Here’s what you need to know:

Approximately 30,000 children and adults in the United States have CF.

CF is a genetic disease, caused by over 1,700 possible mutations. This makes it hard to pinpoint carriers. In fact, more than 10 million Americans are symptomless carriers of the mutated CF gene.

Sixty years ago, the life expectancy for a CF patient was only ten years. Thanks to advancements in CF research and care, people with the disease are living into their thirties, forties and beyond. Unfortunately, there still isn’t a cure.

The dominant symptom is lung damage from dense mucus that blocks the airways. But CF affects more than just the lungs. Physical symptoms vary wildly and can be different for everyone. The pancreas and liver are often impacted, resulting in poor digestive and immune health. Infertility is also common.

The illness is not the same for everyone, which makes treatments especially difficult. A patient can have symptoms or complications from CF that are completely different from what another patient experiences. Because CF can vary so much from person to person, patients often feel frustrated and misunderstood, even by the people closest to them.

Coping with the physical limitations and shorter life expectancy is a huge mental and emotional burden. It can be a struggle to separate one’s identity from the illness. The toll that CF takes on the mind arguably deserves as much attention as its physical symptoms.

Relief without the “High”

There is no cure for CF, but pain can be lessened. And you don’t have to get “high.”

Pure CBD and low-THC products allow people to experience the therapeutic benefits of cannabis without the psychoactive effects. Parents of young patients have found that CBD products can provide relief when traditional treatments fail.

One study found that the imbalance of fatty acids associated with CF disturbs the endocannabinoid system (ECS) because cannabinoids are derivatives of fatty acids. When THC was introduced to the male mice with CF, their fertility was restored. Federal law prohibits trials with humans, thanks to the Schedule I classification of marijuana, but the study suggests that results in human reproductive systems affected by CF would likely be the same.

The ECS is linked to the digestive and immunes systems with CB2 receptors. Aside from the lungs, these are the systems most affected by CF. THC doesn’t bond with CB2 receptors, but CBD does. When CB2 receptors are stimulated by CBD, they have the ability to reduce inflammation. This makes them valuable for pain reduction and the minimization of damage to tissues. Recent studies have shown that cannabis with a cannabinoid ratio that leans toward CBD can help reduce inflammation in the lungs—one of the most daunting symptoms of CF.