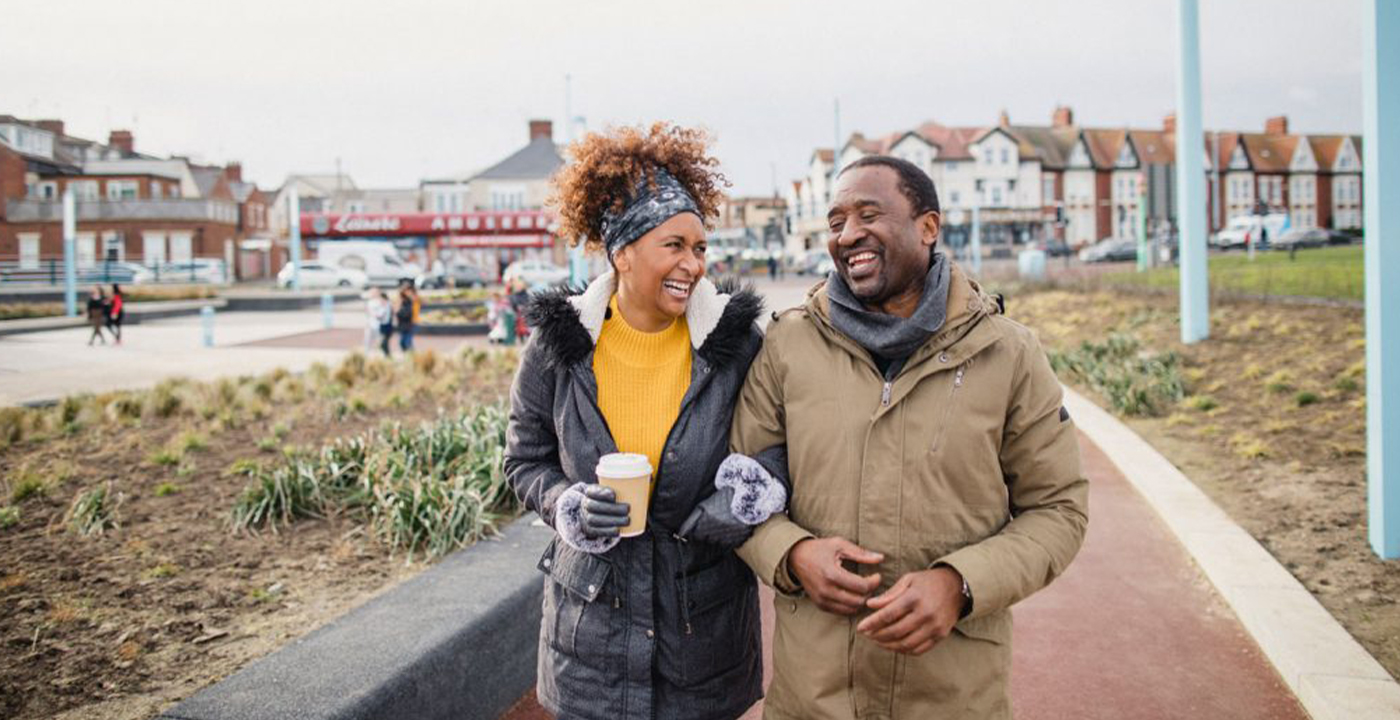 How Can Cannabis Help Veterans Living with PTSD?

"We’re creating awareness around some of the ongoing medical conditions that many veterans struggle with after their service – and how cannabis can help."

We believe in empowering wellness for all, especially for those who defend our ability to live the way we do. To show appreciation for those heroes in our communities, we’re creating awareness around some of the ongoing medical conditions that many veterans struggle with after their service – and how cannabis can help.

Post-Traumatic Stress Disorder (PTSD) is one of the most common challenges veterans face. There are accounts dating back to the Civil War of both active and returning soldiers experiencing PTSD-like symptoms, with doctors and early psychologists referring to the condition as “shell shock” and “soldier’s heart.” During WWII the diagnosis became known as Combat Stress Reaction, or “battle fatigue,” as doctors began to recognize the importance of allowing time for mental healing as well as physical.

The term PTSD was officially recognized by the American Psychiatric Association in 1980, and as of 2018, the U.S. Department of Veterans Affairs estimates that anywhere from 10 to 20-percent of veterans who served from the Vietnam War through today are living with PTSD.

According to the National Institute of Mental Health, PTSD is the result of the brain’s response to a traumatic event. When a person experiences something frightening, shocking or traumatizing in any way, they can feel a range of emotional and physical reactions. In many cases the person recovers from this experience quickly, but in the event of extreme trauma, the person may continue to relive those intense feelings in the form of flashbacks. These flashbacks can occur without warning and can lead to a range of debilitating symptoms.

A person living with PTSD can experience everything from feeling fearful and anxious (even in situations without any clear and present danger) to nightmares to panic attacks that cause rapid heart rates and difficulty breathing. Reoccurring symptoms can easily lead to insomnia and chronic anxiety, disrupting a person’s everyday life. Someone with PTSD may feel detached from family and friends, lose interest in activities, and have difficulty experiencing positive emotions. Left untreated, these symptoms can make it extremely difficult —if not impossible—for veterans to return to civilian life.

The horrors of war are not lost on anyone. Those who serve often witness first-hand mortality and life-threatening situations for extended periods of time. Outside of combat, sexual trauma is another cause of PTSD among both active military and veterans. According to the VA, more than half of the women and 38-percent of the men who use VA healthcare benefits report experiencing sexual harassment in the military—with 23-percent of women reporting that they experienced sexual assault. This unfortunately common exposure to extremely traumatic events can happen to anyone—both in war and peacetime—and often results in the chronic PTSD that many veterans live with every day.

What are the treatment options for veterans with PTSD?

The VA recommends trauma-focused psychotherapies, such as Cognitive Processing Therapy (CPT), as treatment for PTSD. For some people, antidepressants and selective serotonin reuptake inhibitors (SSRIs) are also recommended. These prescription medications can help, but they are meant to provide temporary relief. Using these medications without targeting the source of pain, depression and anxiety can create an unhealthy dependence. That’s why behavior and talk-based therapeutic treatments are important to a holistic approach to recovery.

Cannabis can also help. In fact, one in five veterans (22-percent) are currently using state-approved cannabis to treat a medical condition. A whopping 82-percent of veterans support the federal legalization of medical cannabis, because it can help provide relief from chronic pain and PTSD without the threat of addiction that comes with pill-heavy prescription regiments.

It’s important to note that not all veterans who need help are able to find it. Studies indicate that less than half of the returning veterans who need mental health services seek out and receive treatment. A shortage of mental health professionals, especially in rural areas, leads to months-long waiting lists for appointments. There is also a social stigma surrounding mental health care, which leads many veterans to believe they should deal with their symptoms on their own – often suffering in silence.

How can cannabis help relieve the symptoms of PTSD?

Cannabis contains molecules called cannabinoids that work with your body’s endocannabinoid system (ECS). Cannabinoids like THC and CBD interact with the ECS’s various receptors throughout the body to balance the body’s many vital systems. The ECS regulates many physiological processes, including those directly affected by PTSD such as memory, mood, pain sensation and sleep.

Research shows that cannabis may be an effective treatment for PTSD, because it has the potential to help ease both physical pain and physiological anxiety. Further studies show that cannabis doesn’t have the same threat of overdose or addiction as other prescription drugs. For many patients, cannabis has the potential to treat their symptoms and provide a better quality of life.

One patient who found relief with medical cannabis shared his story with us:

Michael is a combat veteran who served eight years in the United States Army, including two tours to Afghanistan. When he returned home from his second deployment, he was diagnosed with chronic knee and back pain and PTSD. The medications he was prescribed made him feel like a completely different person. He hated relying on multiple pills to get through the day.

After receiving his Honorable Discharge, Michael decided to dump the pills and give medical cannabis a try. He moved his family to Florida, where medicinal marijuana is legal, and began a journey that would change his life. Three years later, Michael and his family couldn’t be happier. He earned an associate’s degree and is currently pursuing his bachelor’s. Perhaps most importantly, Michael hasn’t taken any prescription pills since leaving the military.

The way he sees it, cannabis saved his life.

Michael is just one of countless veterans who suffer from chronic pain and PTSD. Finding relief is not always easy, and temporary solutions like pharmaceuticals are often not enough to get a person’s life back on track. That’s why so many veterans are turning to medical cannabis – the success stories are never-ending.