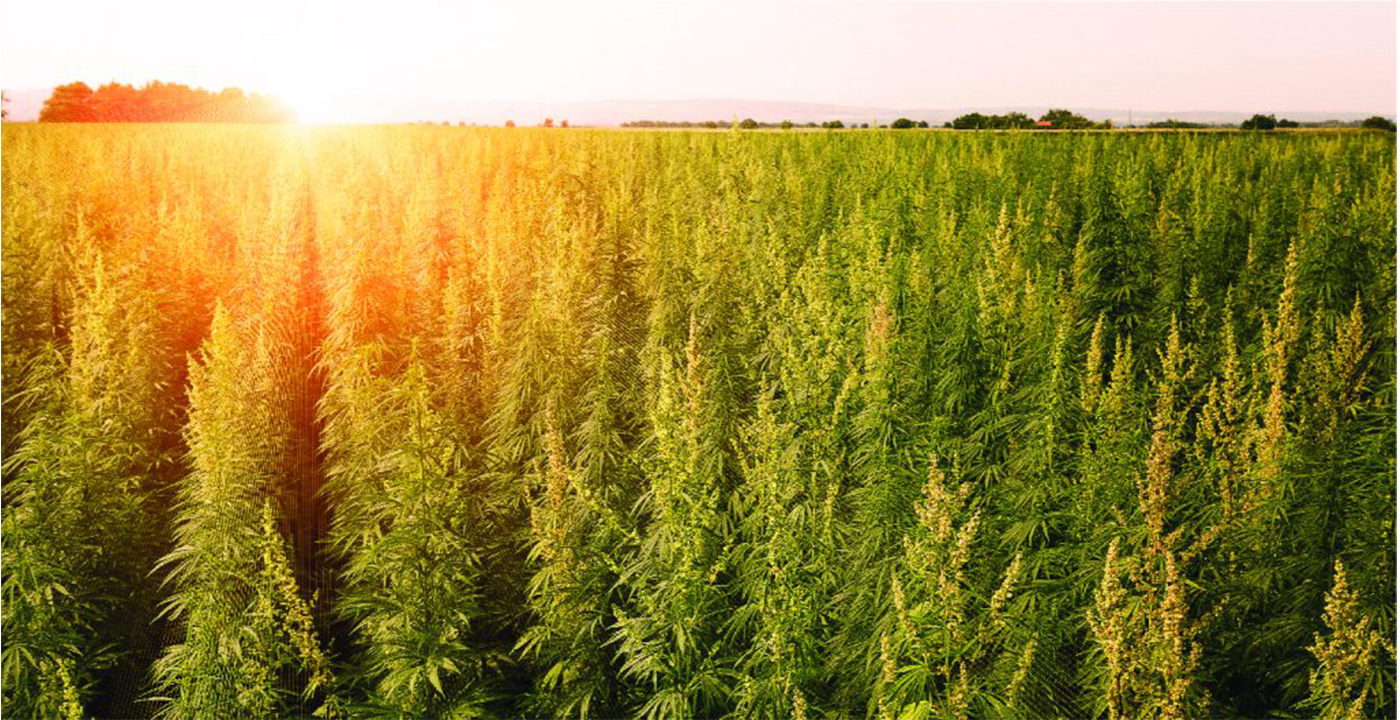 How the 2018 Farm Bill Impacts the Cannabis Industry

"The $867 billion 2018 Farm Bill will re-shape what American farming looks like – including the opportunity to turn hemp into a bonafide cash crop for the struggling US farming industry."

The $867 billion 2018 Farm Bill will re-shape what American farming looks like – including the opportunity to turn hemp into a bonafide cash crop for the struggling US farming industry.

Don’t call it a comeback. America is in the hemp game once more. As of December 20, hemp is off of the federal drug schedule, where it spent decades alongside heroin, LSD, and MDMA. If you’re curious how hemp landed itself in such a sticky situation, the answer is simple. Hemp is cannabis. Just a few more twists of the DNA double helix and boom! You have a fresh grow of marijuana.

While national legalization of marijuana isn’t as close as we’d like, descheduling hemp is a move in the right direction. It opens doors for cannabis research and, therefore, the normalization of cannabis products. Have you noticed CBD at your local health food store? That’s because of the slow creep of the Farm Bill. In anticipation of its implementation, there are several entities that have started to offer hemp-based CBD oil and products. As it was being finalized in Congress, many people have started making plans to capitalize on the benefits of hemp-based CBD.

Now, new insights can be gathered about the benefits of cannabis and how it can improve our health and wellness. Cannabis research has the opportunity to gain traction in the United States, which could lead to game-changing discoveries in medicine and healthcare.

When hemp was just history Hemp is as American as the rest of us. It first hit the North American continent thanks to Spanish and British empires, eager to grow the valuable crop to supply their ports along the coast. As early as the 1600s, settlers were under mandate to produce robust hemp crops for their Crown. Because it’s a plant that adapts easily and grows in many climates, hemp was easy to grow in the United States.

The 2018 Farm Bill is opening up opportunities for American farmers to gain some much-needed traction in the agriculture industry. For the last few years, farmers’ incomes have stagnated, declined and started to follow trends that haven’t been seen in decades. As of February of 2018, the USDA pronounced the American farming market made its lowest level of income since 2002. Hemp gives them the opportunity to supplement the crops that they are already growing for income or to retrofit their farms and have a go at the crop everybody’s buzzing about. The insurance industry has started to offer farmers’ insurance for hemp allowing them to qualify the valuable new crop.

While the 2018 Farm Bill has made hemp a “legal” crop and there is excitement over the medical, pharmaceutical and commercial possibilities, there remains many uncertainties. Below is a short but growing list of what the 2018 Farm Bill does:

Stay tuned for more coverage about how the US hemp industry evolves!