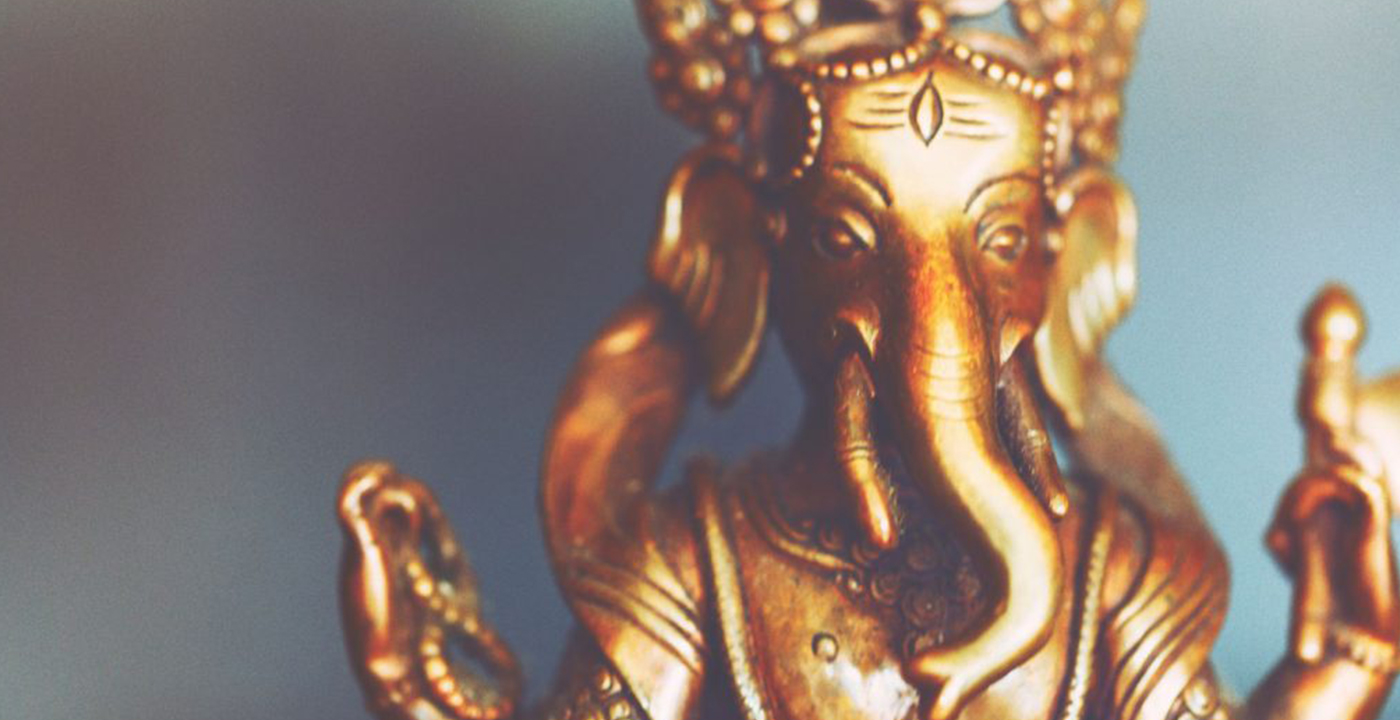 “Plant of the Gods”: A Brief History of Cannabis in Religion

"Throughout history, cannabis has been used in many cultures for medicinal and spiritual purposes."

Today, many describe cannabis as a natural medicine for the mind and body. And this concept isn’t new. Throughout history, cannabis has been used in many cultures for medicinal and spiritual purposes. From some of the largest countries in Asia to small islands in the Caribbean, cannabis has played an integral role in spiritual awakenings and religious ceremonies for many people. It’s even been referred to as the “plant of the gods.”

Until the Mongols invaded China around 1200 AD, hemp was an important natural resource for the Chinese—so much so that China was referred to as the “land of mulberry and hemp”.

The earliest written evidence of using hemp comes from China and dates back to 2737 BCE. In the first editions of the Pen Ts’ao Ching, Emperor Shen-Nung made oils and teas from hemp to aid in pain relief, hair loss, blood clots, and tapeworms. It was further explained that consuming Ma Fen (poisonous hemp seeds) would make a person see devils or dark spirits if they consumed too much. However, when consumed in small doses over time, Ma Fen would allow one to communicate better with spirits and lighten their body.

Fast forward to the beginning of the 4th century and we learn cannabis was used by Taoists for spiritual purposes. Taoist texts mention using cannabis in censers (containers used to burn perfumes or incense) to help believers achieve immortality and a sense of wellbeing.

Around 1550 BCE, the Ebers Papyrus—an Ancient Egyptian medical text—was written. In it, there is a multitude of hemp-based elixirs and formulas. These were used to decrease pain, inflammation, depression, and help with other physiological problems. Additionally, the Egyptian goddess of wisdom, Seshat, and the feline goddess of war, Bastet, were often depicted in paintings with a cannabis leaf on their heads. Some historians believe that worshippers of these goddesses may have consumed cannabis during religious rituals and ceremonies to be closer to them.

The Greeks inhabited Scythia from the 11th century BCE to the 2nd century CE. Like the Chinese Taoists, the Greeks used incense for spiritual ceremonies. They believed the vapors would ward off evil spirits. Although historians are still doing research, it is suggested that Theophrastus, the first Greek botanist, mentioned a psychoactive plant called dendromalache in his work. This is believed to be one of the earliest scientific mentions of cannabis. Dendromalache was used in shrines and by oracles to cleanse themselves.

Hinduism is not only a religion but a way of life. To many Hindus, The Vedas (sacred Hindu texts) are a source of knowledge on nature and spirituality. Cannabis is mentioned in Vedic scriptures as one of the sacred plants that is believed to have a guardian angel living in the leaves. It is also deemed to be a source of happiness and liberation. The Vedas also describe how Shiva, one of three major Hindu gods, created cannabis from his own body.  Some Hindus even refer to him as the Lord of Bhang (an edible cannabis drink consumed during Hindu festivals) because he used the drink to focus and harness his power.

Numerous Native American tribes recognize cannabis for its medicinal healing powers, believing it can help with inflammation in various parts of the body. Aside from its medicinal use, some Native American tribes believe smoking cannabis with others will spread peace amongst humanity. In sacred ceremonies, cannabis is used as a spiritual conduit to help enhance their visions and lighten their soul.

The Rastafarian tradition has roots in Christianity and Ethiopian culture. Rastas use cannabis for various ceremonies in which they believe it will bring them closer to Jah (God). In the Rastafarian belief, material possessions or anything that is not of Jah attracts negative energy. Because of this, Rastas burn and smoke cannabis to rid themselves of those negative energies, heighten their consciousness, and increase their life pleasures. Rastas see cannabis as the beneficial plant that is mentioned in the Bible as the “tree of life.” They believe cannabis can heal people spiritually, mentally, and physically. Rastafarians also follow a strict vegan diet, referred to as ital, and often use cannabis to make tea or breads. And, despite what popular culture portrays, Rastas actually do not believe in using cannabis just to get high. Ganja, as Jamaicans refer to the plant, is used to enhance a sense of peace and community.

Society had forgotten that cannabis has been used by numerous cultures throughout history for its many properties. But, now, millions of people are finding relief once again with cannabis.