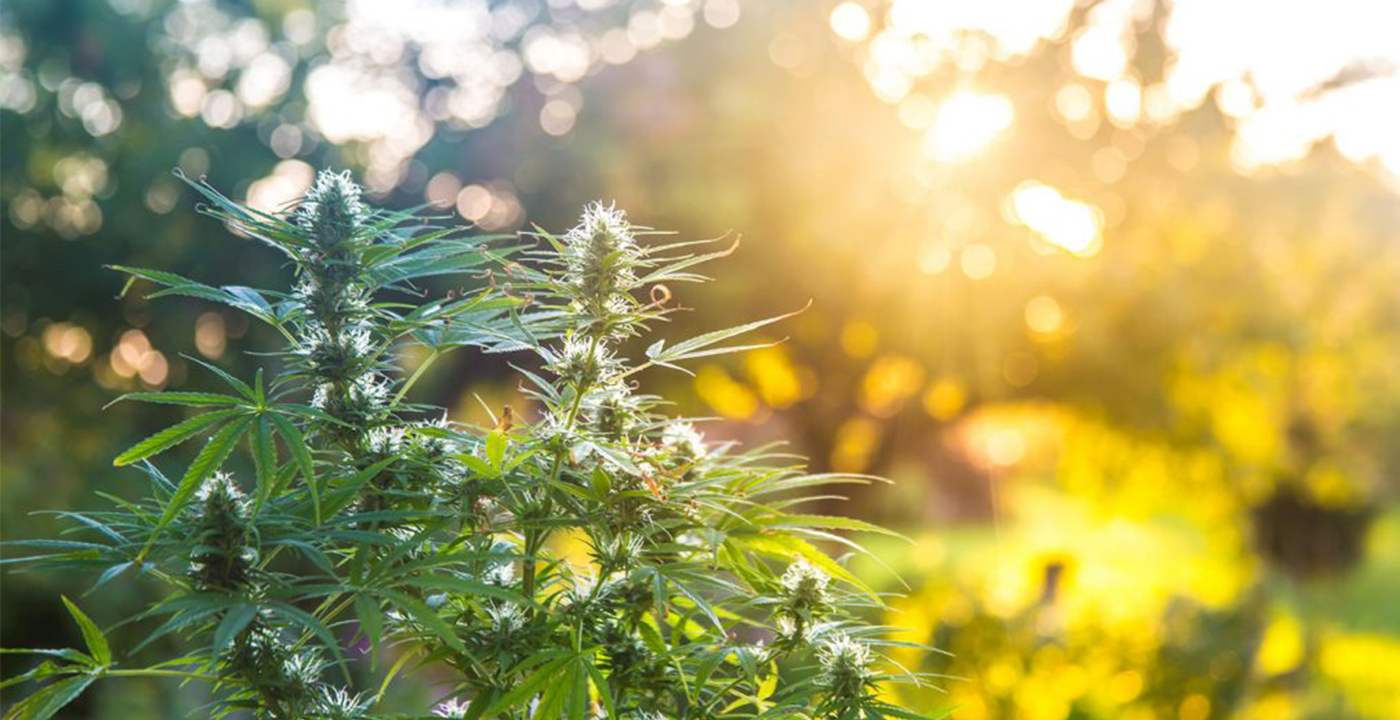 ‍This article is written and contributed by Fernando Fandino-Sende, MD of LifeCann.

Once upon a time, there were five high school students who would meet at 4:20 pm (two of the five friends had football practice) in front of the statue of Louis Pasteur in their San Rafael High School’s campus.

Legend says that they became known as the “WALDOS” because of the original meeting place was outside the school’s wall. Others say the group named themselves the Waldos because it was a term coined by comedian Buddy Hackett to describe odd people.

One day in 1971, a non-Waldo classmate came to the wall with a story and a map. The map was about the location of a marijuana garden in the forest of Point Reyes National Seashore. The pot belonged to the classmate’s brother-in-law, a Coast Guard reservist stationed at Point Reyes, who would give ownership of the pot patch to the Waldos if they could find it.

So, the “Cinco Amigos” met in front of the statue of Louis Pasteur at 4:20 pm to discuss how to proceed in the discovery.

They drove the 45 minutes to the coast, in a 1966 Chevy Impala, listening to a Grateful Dead 8-track tape and passed around joints.

Unfortunately, they did not find the patch that day, but it created a special bond and memories. Afterward, the friends would pass each other in the halls and whisper “420 Louis” to each other whenever a meeting was needed.

So “420Louis” became the code for getting high at the statue after school. It later evolved into just “420” and meant “let’s get high anywhere.”

One of the five student’s older brother was a friend of Phil Lesh, a Grateful Dead band member. This connection gave them access to backstage passes and smoking sessions with band members who picked up the code.

In the late 1980s, flyers were circulated at Grateful Dead concerts proclaiming 420 as the password of the stoner culture.

The flyers erroneously explained that 420 was the police code for marijuana smoking in progress.

Due to different and erroneous versions circulating at that time, the five friends decided to keep the records of the origin of the term in a rented safe deposit box in a San Francisco bank. The address of the bank just happened to be 420 Montgomery Street.

There are other theories about the origin of 420:‍

1. There are 420 chemical components in marijuana.

The code often appears in popular culture and mainstream settings. One of the most notable examples is that all of the clocks in Pulp Fiction are set to 4:20. Another example is the California medical marijuana bill is named SB420.

As for the WALDOS, they remain in California and they are still friends. Two of them work in the financial world and lost a lot of money to Bernie Madoff. The other three are also successful, as head of marketing for a Napa Valley winery, another in printing and graphics and the third one works for a roofing and gutter company