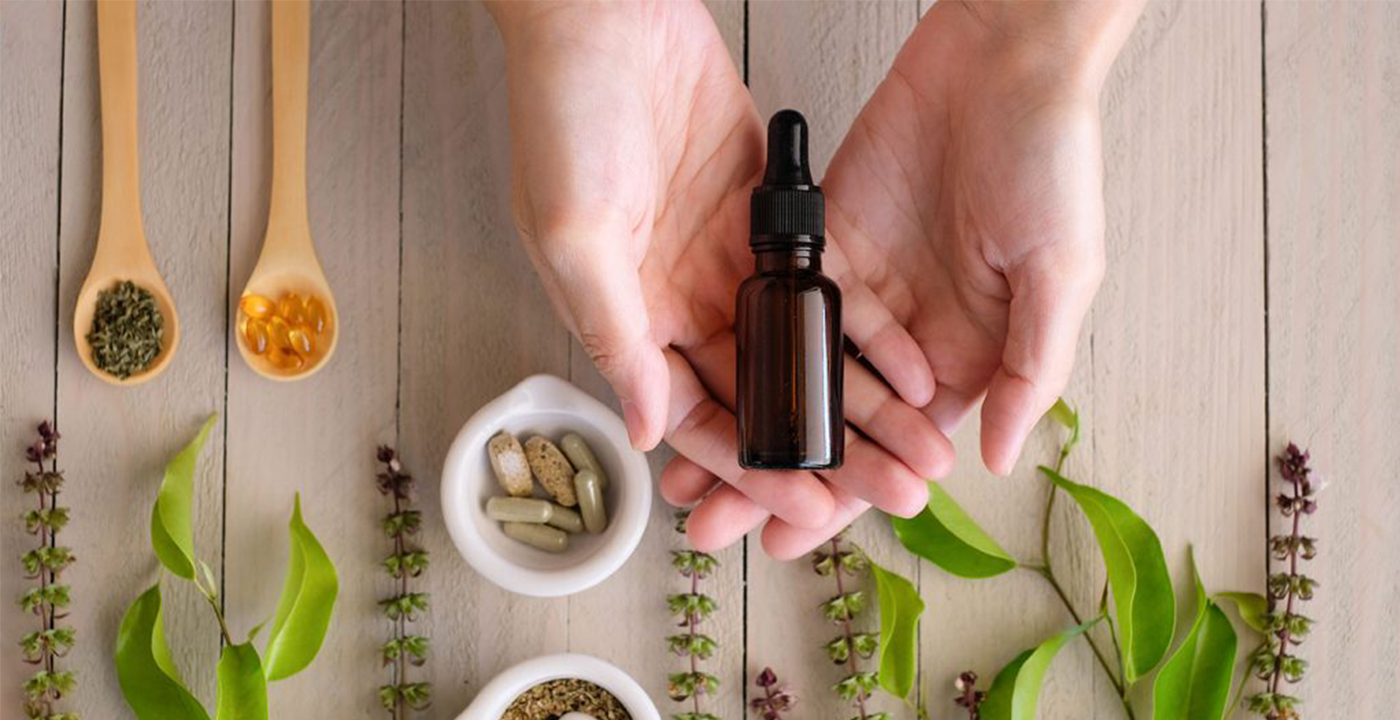 For thousands of years across many cultures, cannabis (or marijuana) has been used for medical purposes. According to legend, Emperor Shen Nung, the father of Chinese herbal medicine, discovered the plant’s healing qualities in 2700 BC. The ancient Egyptians used cannabis to treat glaucoma and inflammation. In Medieval India, cannabis was mixed with milk for use as an anesthetic.

Today, medical cannabis is gaining wide acceptance for a broader range of uses. As more people turn to herbal medicines and homeopathic remedies, cannabis is becoming a preferred medication for an increasing number of patients suffering from both physiological and psychological impairments. Many of these patients like the natural approach of homeopathy and find the natural elements of cannabis equally appealing. Check out some of the therapeutic applications of cannabis and associated products.

Sufferers of chronic pain have limited options for long-term relief. For many, cannabis can be a helpful alternative. Patients suffering from neuropathic pain, fibromyalgia and rheumatoid arthritis experience relief of symptoms from cannabis use at rates higher than those using placebos. It also lacks the addictive effects of opioids and pharmaceutical treatments.

Those undergoing chemotherapy and other nausea-inducing treatments may find cannabis effective in controlling this adverse side effect. Studies have shown cannabinoids to be more effective than conventional anti-nausea medications such as prochlorperazine, promethazine, and metoclopramide. Cannabis typically doesn’t induce the side effects associated with these drugs such as dizziness, dysphoria, and hallucinations.

While research is limited, several Canadian studies have found cannabis beneficial in treating PTSD in veterans returning from combat. Along with peer support groups and other therapies, cannabis can help calm nightmares and other symptoms. People living with PTSD report that it eases anxiety, calms negative chatter and allows positive thoughts to arise. Many U.S. veterans and their therapists are calling for an end to government restrictions on research into its potential for treating this devastating condition.

Clinical trials of THC and CBD cannabinoids indicate beneficial effects in relieving pain and spasticity from neurological disorders such as multiple sclerosis and spinal cord injuries. Anecdotal reports indicate some positive response in treating Tourette’s syndrome, dystonia, and other movement disorders. Some studies showed improved bladder control as well. There is also some anecdotal evidence of cannabis’ benefit in controlling spasticity signals from the brain. Reviews of these clinical trials revealed no problems of abuse or addiction.

Due to restrictions on research current evidence supporting cannabis’ efficacy in treating AIDS patients is mostly anecdotal. Still, cannabinoids’ known effects offer benefits for relieving symptoms such as appetite loss and nausea. Patients also report better mood and outlook from cannabis use. And its benefits in controlling chronic pain are well known and widely documented.

While clinical evidence is limited, cannabis may be a viable alternative for some of the estimated 16 million American adults who suffer from some degree of depression. Causes and treatment are complex and require multiple therapies including counseling. However, cannabis may provide real help, particularly for those wishing to avoid pharmacological drugs and their associated side effects. The cannabinoid THC is noted for promoting mood uplift and more optimistic outlook. Sativa varieties particularly can help invigorate those suffering from mental lethargy and apathy. More and more clinical therapists are recommending it for individual patients.

Abuse of opioids such as prescription painkillers and heroin have skyrocketed in the U.S., with deaths from overdose quadrupling since 1999. To combat this epidemic, many medical experts are calling for the legalization of cannabis for treatment of addiction to painkillers. Some states that have legalized medical cannabis are considering adding opioid dependence to their list of approved conditions. Reports show that states with legalized marijuana have saved more than $165 million a year in healthcare costs.

The latest statics show that migraines afflict 38 million Americans. The condition is tough to treat and tends to be chronic throughout life. For many sufferers, cannabis offers a milder, less-overpowering and less-addictive option to typically prescribed opioids such as Percocet. Cannabis can also be beneficial in reducing associated nausea.

As cannabis gains further legalization across the country, its acceptance as a viable alternative to addictive pharmaceuticals will continue to grow. New research may establish its efficacy for many more conditions, including schizophrenia, Alzheimer’s and cancer. More and more sufferers of an ever-wider range of ailments will turn to this ancient and most natural of medicines.