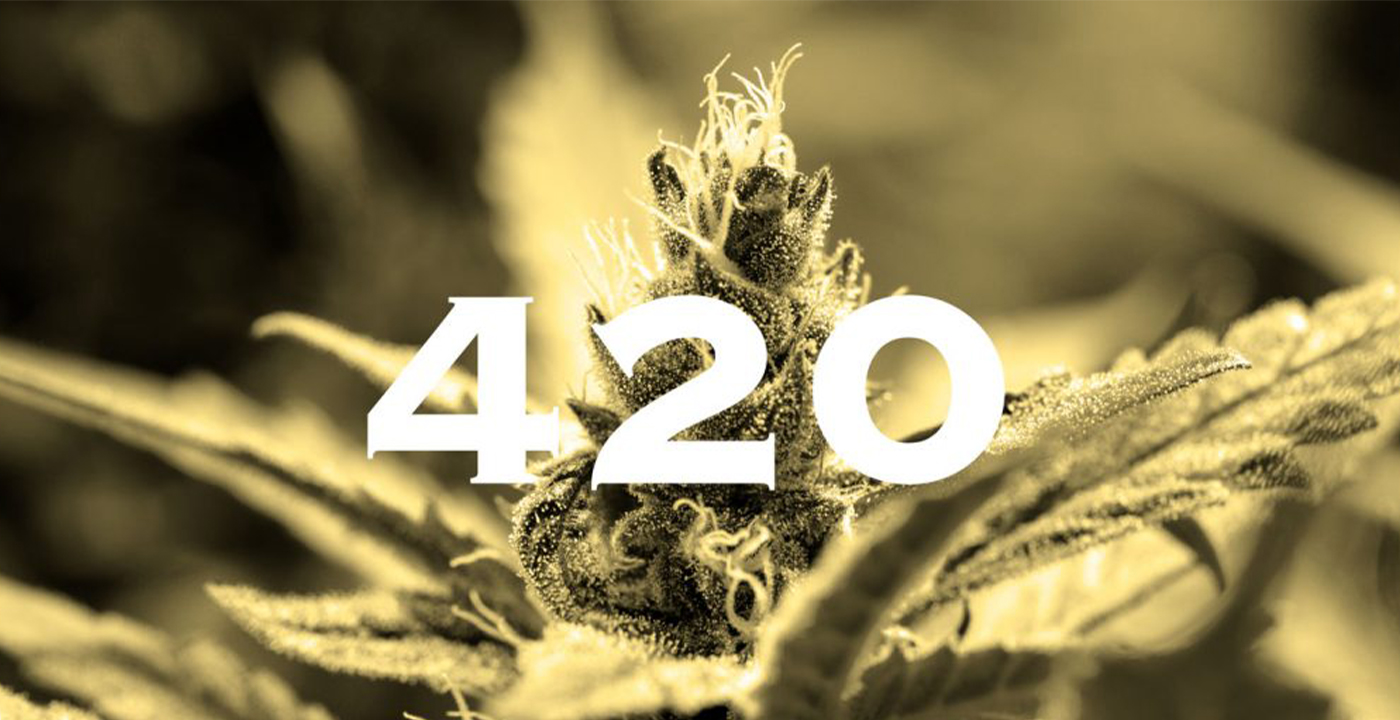 "420 has taken on a new meaning. It’s no longer about getting as “high” as possible. It’s about cannabis-based wellness."

April 20th is right around the corner! In case you don’t know, it’s an unofficial holiday celebrated by cannabis-supporters all over the world. People gather at festivals, cannabis conventions or simply suburban back-yards to share stories, crank up some Bob Marley and, most notably, enjoy cannabis. The term “420” is a staple in cannabis culture.

However, as more and more people realize the medicinal properties of cannabis, 420 has taken on a new meaning. It’s no longer about getting as “high” as possible. It’s about cannabis-based wellness.

It’s 4:20 P.M. at San Rafael High School in 1971. Five teenage boys who call themselves “The Waldos” gather by the Louis Pasteur statue after sports practice. Tired of the Friday-night football jock scene and feeling out of place smoking a doobie under the bleachers, the boys seek adventure. They pull out a treasure map, bestowed upon them by a Coast Guard member who chose to bequeath his marijuana crop to the curious explorers—if they can find it! Day after day the boys climb into a car and, like a reenactment of The Goonies, drive along the California coastline in search of the field of green gold. Although they never find the pot at the end of the rainbow, the so-called “safaris” evolve into ever-more exciting shenanigans.

The short version of the story is that five teenage boys assembled after school to smoke marijuana and used the code “420” to keep their intentions secret from parents and teachers. But it’s so much more than that. The whisper of “420” between best friends passing in the school halls carried with it the vitality of youth, the lightness of liberation, and the purest intention of living to be truly alive. The expression of all these things was captured in a single phrase. When it was spoken, a door opened to a world that only the five boys shared together, understood without any other words and loved for the sake of loving life.

An obscure link between The Waldos and The Grateful Dead (a brother knew a bassist and so on) carried the 420 secret code into the band’s subculture. Music and marijuana have never failed to be a perfect pair. Musicians and Deadheads hollered “420” between sets to signal the “puff, puff, pass” train making its rounds backstage. Steven Bloom, a writer for High Times, overheard the code-name at the band’s concert in Oakland on New Year’s Eve in 1990. One of the countless flyers circulating the crowd was placed in his hand. It was an invitation for anyone and everyone to gather together and light up at 4:20 on 4/20 in Marin County. High Times Magazine would be one of many voices to spread the word that 4/20 (or 4:20) was the designated time for like-minded people to celebrate marijuana’s euphoric bliss. As the story of its origin, however, the way it evolved and came to define cannabis culture is so much more than just getting high.

Encapsulated within the three consecutive numbers, 420, is a common language. It symbolizes a moment in time to celebrate living freely, presently and enjoying life. For an entire day on 4/20, or for a few moments at 4:20 on any day, one can remember the boys who coined the term to mark the start of an adventure. For the entire day or the brief moment, all of life’s troubles fall away. Relax, look up to the clouds, laugh with friends and remember to see life as the miraculous adventure that it is.

Beyond enjoying the state of well-being that cannabis provides, 4/20 is a celebration of how far we’ve come to liberate cannabis across the globe. On 4/20, we celebrate millions of people who have found relief in the plant’s medicinal power.

“420” still remains a call-to-action. The term helped ignite the global conversation about cannabis use, benefits and legalization by bringing people together. Change only happens when people join hands.

Once printed on a mere flyer to gather lovers of rock music and Mary Jane, 420 was later adopted by California lawmakers; the legislation to legalize medical marijuana was named “SB 420.” In a way, it’s still the same code shared by revolutionaries who seek to liberate cannabis from critics and oppressors. However, the initial statement of rebellion has evolved into a much grander celebration of acceptance.

420 is a celebration of the connection between people and the plant that offered them renewed life. It’s a celebration of the community that banded together to change the world by making the plant accessible to those who need it. For this reason, April 20th is a day to celebrate how far we’ve come, why cannabis is such an incredible medicine, what the future holds, and how we can continue to build a better world for generations to come.