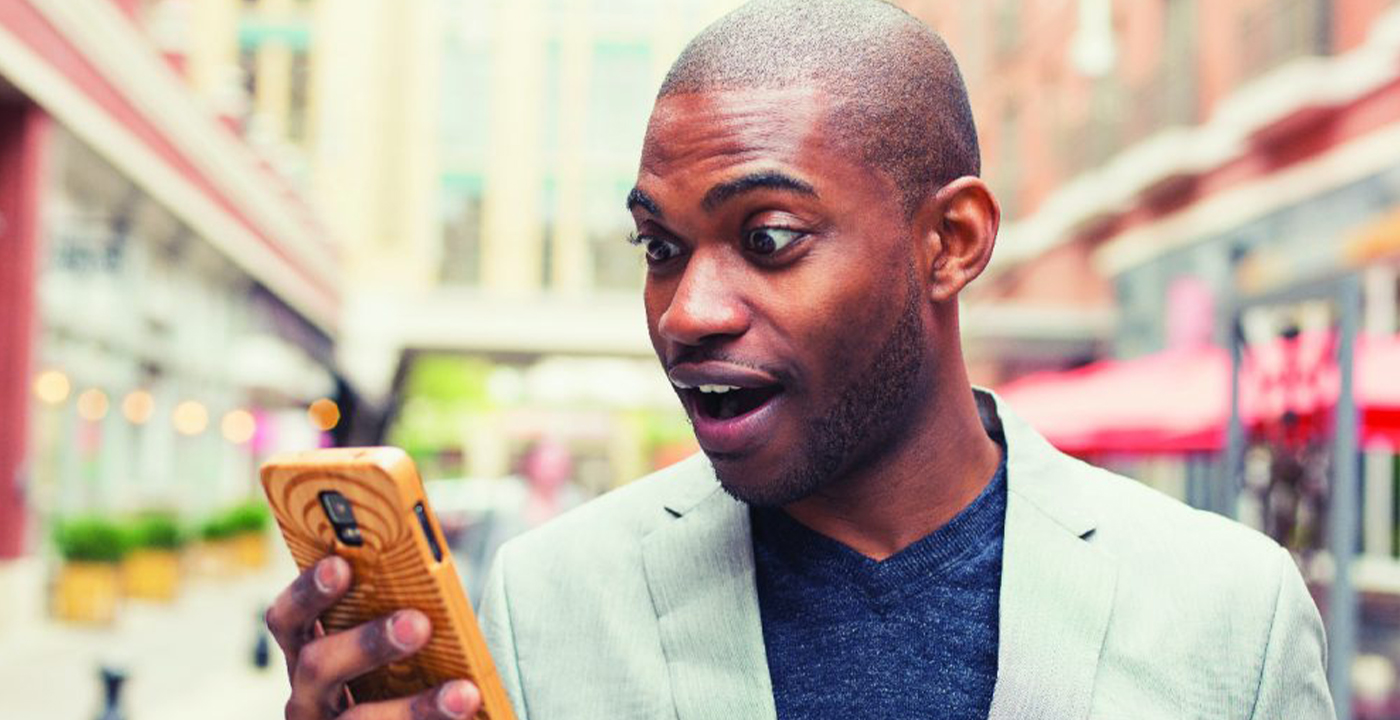 Is Cannabis Bad for You? Research Says ‘No.’

Health and wellness start with treating your body like a temple. Everything that goes into your body, whether ingested, inhaled or even rubbed on your skin, ultimately defines how you look, feel and function.

Cannabis can help many of us find wellness. But, is it safe?

The NBC News/Wall Street Journal survey asked 900 American adults across the country, “If you had to choose just one, which of these four substances — alcohol, marijuana, sugar or tobacco — would you say is most harmful?”

Here’s how people responded to the question:

The NBC News survey isn’t the only one to suggest American perceptions of cannabis are changing. CBS News Polls conducted a similar survey in April, comparing marijuana to most other drugs.

Here are the results of their poll:

American perceptions align with growing research on the safety and efficacy of cannabis. So, how does cannabis compare to the other potentially harmful substances Americans consume every day?

Here are the average number of deaths caused by each substance every year in the US:

Impressive, no doubt. Still, these numbers don’t tell the whole story. The consumption of tobacco, alcohol and sugar leads to a vast array of ailments and diseases. It’s hard to say how many cases of cancer or heart disease are linked to these three substances. For more than a decade, cancer and heart disease have been the two leading causes of death in the United States. Combined, they kill 46-percent of Americans every year.

Despite their link to an array of medical conditions, people still consume tobacco, alcohol and sugar. What’s so baffling is that tobacco and alcohol can be bought at the nearest gas station, sugar is added to many foods we eat. And, yet, cannabis is still considered an illicit drug with no medicinal value.

And this simply isn’t true.

How does cannabis work?

Research shows cannabis doesn’t have the same propensity of addiction to its users as tobacco, alcohol or sugar. There are no known overdose deaths from cannabis and, in some cases, it has been used to help reduce the use of opioids among patients suffering from chronic pain. A pilot study in New Mexico showed a reduction or complete cessation of opioid use in patients suffering from chronic pain who enrolled in the medical cannabis program.

American perceptions of cannabis are changing and scientists are just beginning to uncover how it can benefit our health and wellness.