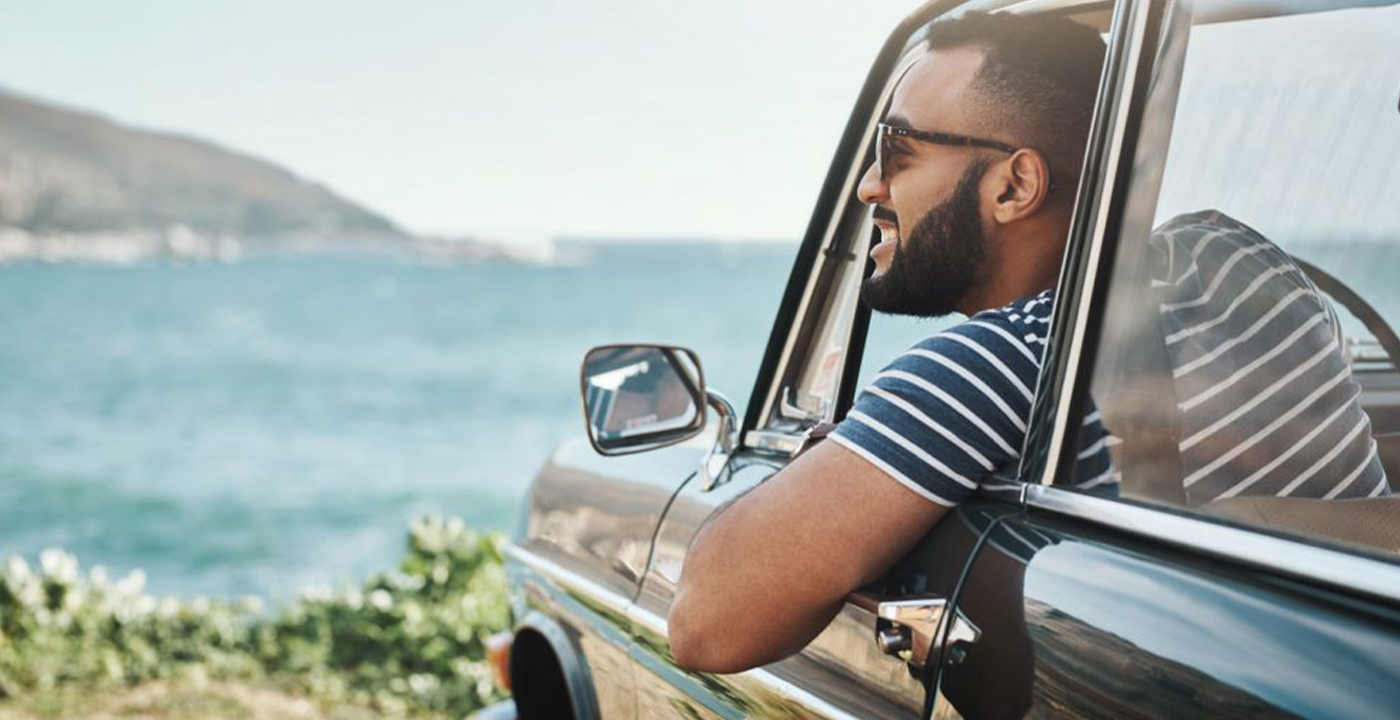 "The results of the analysis suggest that there is no statistically [significant] relationship between marijuana legalization and fatal crashes."

A recent BuzzFeed poll asked Americans, “Which is a stronger argument against legalization?”

But what does the research show?

The following study shows that this isn’t true. Kansas State University graduate student Andrew Young took a closer look at traffic fatalities over a span of 23 years. Young compared traffic fatality rates in states where cannabis legal and states where it is still heavily controlled. No concrete trends emerged.

The results of the analysis suggest that there is no statistically [significant] relationship between marijuana legalization and fatal crashes.

“The results of the analysis suggest that there is no statistically [significant] relationship between marijuana legalization and fatal crashes.” Young wrote. “These findings suggest that concerns of policymakers and the public that legalizing marijuana will worsen road safety are not entirely founded.”

The study is limited by the fact that recreational cannabis is legal in only a few states and it has only been that way for several years, so the sample size is too small to make any really concrete conclusions. But Young’s findings reflect the same conclusions of several previous studies, all of which have failed to identify a statistically meaningful link between legalization and road safety.