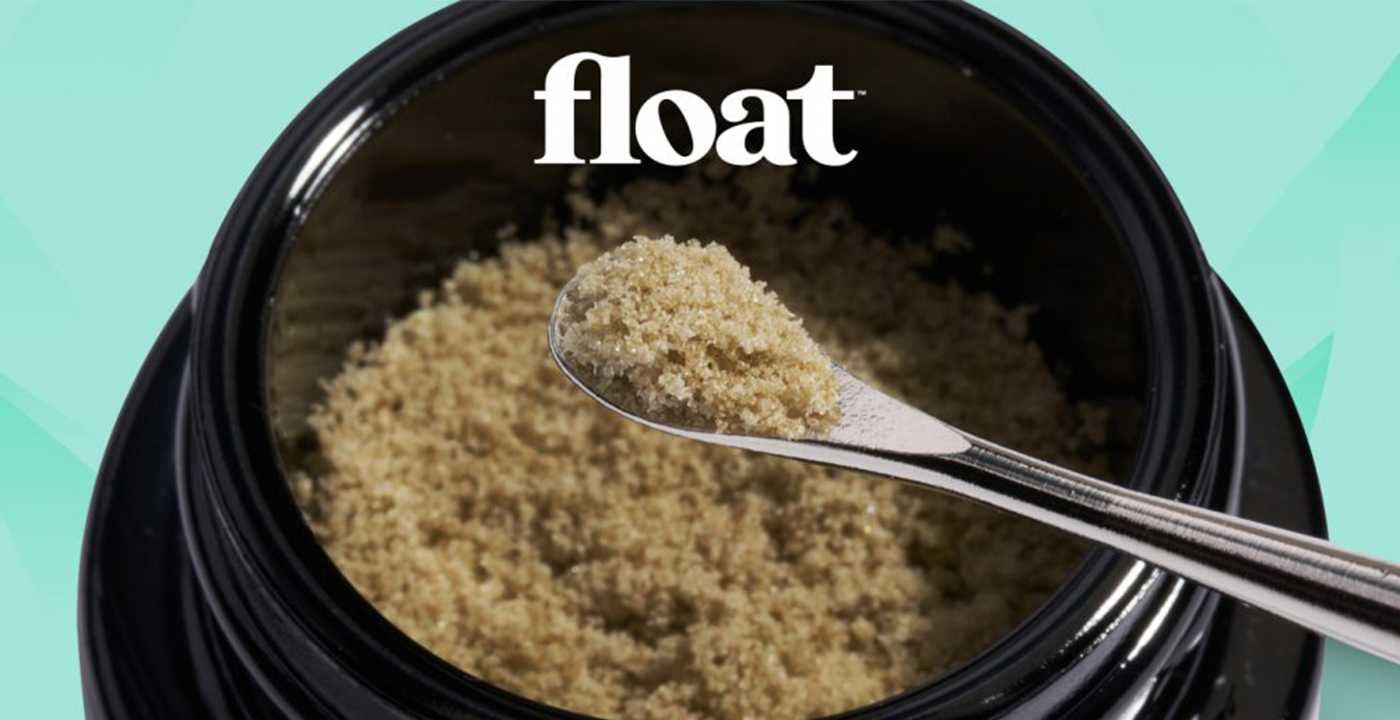 "Bubble hash is a natural cannabis concentrate made entirely of cannabinoid and terpene-rich trichomes."

‍No matter if you’re new to the world of concentrates or an experienced consumer, bubble hash is a great way to experience the potential benefits of cannabis.

What is Bubble Hash?

Bubble hash is a natural cannabis concentrate made entirely of cannabinoid and terpene-rich trichomes. It’s a solventless concentrate – made without chemical solvents like CO2 or ethanol – that’s created by using ice and water to separate the trichomes from the rest of the plant material.

Bubble hash is meant to be inhaled. The most common way to consume bubble hash is with a dry flower vaporizer. It can be consumed on its own or along with other flower products. Like kief, bubble hash needs to be decarboxylated (or heated) to create the desired experience – which is why you should never try to eat pure bubble hash. Dabbing bubble hash is also not recommended, because it will not melt the same way concentrates like shatter or wax do.

What’s the difference between Bubble Hash and Kief?

While bubble hash is similar to kief in texture and appearance, there are key differences in the way the two products are made. Kief is made by collecting the dried resin glands found on the outside of the plant buds. Typically, kief is collected by filtering buds through a series of screens until you’re left with a soft, powder-like material. Bubble hash is made by mixing plant material with ice and water. The ice freezes the trichomes, which then separate from the buds when the mixture is agitated. This ice, water and cannabis mixture is then filtered through a series of screens until only the trichomes remain.

What is a Live Concentrate?

When you see a cannabis product referred to as “live,” that means it was created using plant materials that were frozen immediately after harvest. Doing so helps retain as much of the original terpene profile as possible, which can make the product more potent and flavorful. You can find live versions of almost every type of cannabis concentrate, but whether or not these products are better than their counterparts is simply a matter of personal preference.

No matter if you’re new to the world of concentrates or an experienced consumer, bubble hash is a great way to experience the potential benefits of cannabis. Float Bubble Hash is available in a variety of Soar, Hover and Drift strains, but only for a limited time – pick up your favorite today!

*In the state of Florida, bubble hash is considered an inhalable product. It is not intended to be mixed with other products, ingested orally, or consumed in any way other than the physician recommended route of administration.